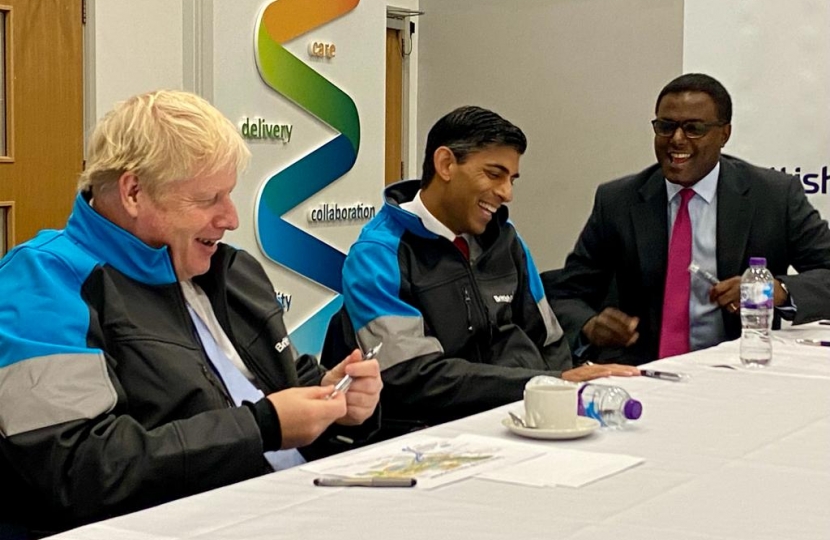 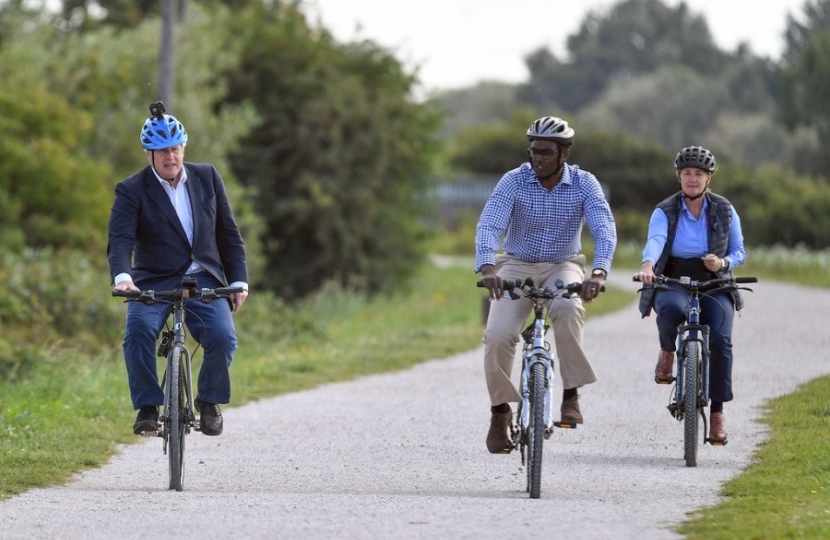 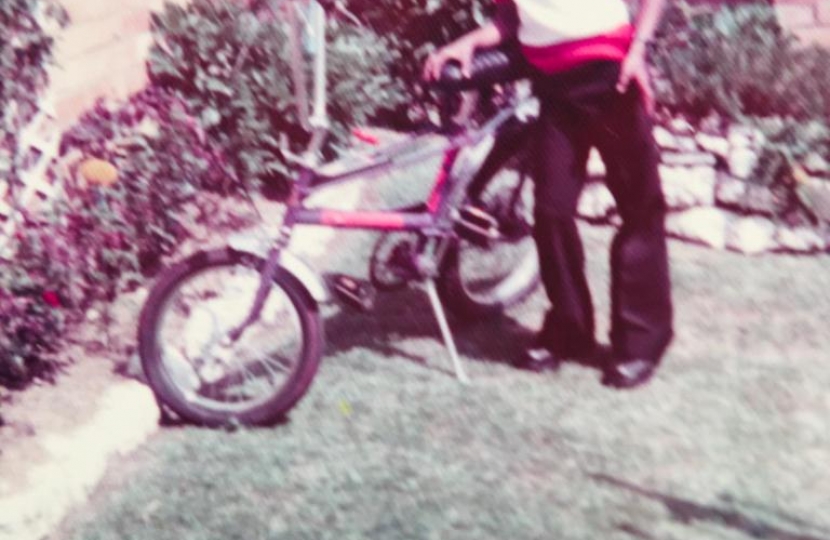 Attending an event at the British Gas Contact Centre in Leicester this morning, Darren Henry MP spoke with both the Prime Minister, Boris Johnson and the Chancellor of the Exchequer, Rishi Sunak, once again making the case for why the East Midlands Hub of HS2 has to be located at Toton as well as progressing the cycling revolution in Nottinghamshire as following on from the Prime Minister’s launch in Broxtowe last year.

Darren highlighted the various schemes and initiatives planned for Broxtowe and the wider region, stressing how our success is deeply intertwined with the development of HS2 and the Toton Hub. This includes the £21.1 million allocated as part of the Stapleford Towns Deal, helping to make the town into a gateway for visitors to the East Midlands as well as the much needed Toton Link Road and plans for a research hub linked to Attenborough Nature Reserve.

Connectivity is key to the prosperity of the region and Darren raised how Toton was perfectly positioned to offer this opportunity once chosen as the site for the East Midlands HS2 Hub. Allowing easy access to both Nottingham and Derby it would provide local businesses with the great advantages and incentives for economic growth. Furthermore it would help to incentivise investment into employment and skills in the local area through projects such as the Innovation Campus being spearheaded by a partnership of local universities.

Stressing these factors to both the Chancellor and the Prime Minister, Darren made a strong case to support the location of the East Midlands Hub at Toton and pressed for the Government to provide certainty over the future of the project that residents and businesses expect.

Darren was also able to use the opportunity as a chance to highlight the success of his Push Bike Broxtowe initiative in encouraging cycling in the constituency. Following the Prime Minister’s visit to Broxtowe last summer to launch the Government’s Cycling Revolution, Darren has been working tirelessly with local groups and organisations with the goal of making Nottinghamshire the next national centre for cycling following the examples of London and Manchester.

As a child, Darren was an active cyclist, regularly cycling to school on his Raleigh bike. With Raleigh having put Nottinghamshire firmly on the cycling map, it is only right that the County works hard to claim the title as a UK centre for cycling.

Stapleford has been chosen by Nottinghamshire County Council for an expression of interest as the pilot for the Government’s Mini Hollands Scheme seeking to encourage improvements to local cycling infrastructure. Darren highlighted to the Prime Minister how the Government has a great opportunity to revitalise interest in cycling and support a range of schemes to make active travel a more appealing option for transport and commuting.

Darren commented “It was great to meet with the Prime Minister and the Chancellor in Leicester today. Securing the HS2 East Midlands Hub at Toton and improving options for cycling are two of my key priorities for constituents in Broxtowe and I was delighted to make the case to them on these important issues that will have a major impact on the future of the constituency.”

Great to attend the flag raising event at County Hall today for the inaugural Nottinghamshire County Day, celebrating the unique history and culture of our great county. I am looking forward to seeing the event go from strength to strength next year and beyond. #NottsDay