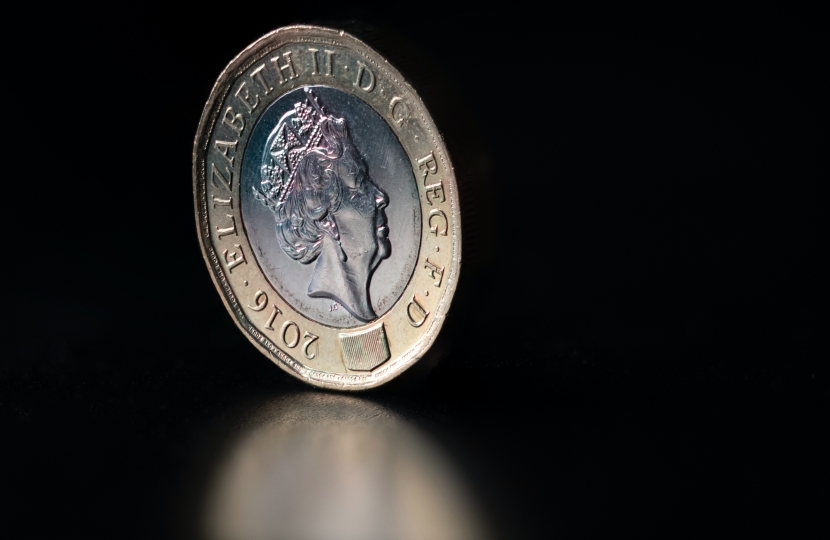 I have been contacted about asylum seekers support and employment.

I recognise that this is a very important issue; the UK has a proud tradition of providing a place of safety for refugees. Each claim for asylum is carefully considered and where it is found that individuals are in need of protection, asylum is given, with the ultimate aim of helping them to return home if it is safe to do so.

Asylum seekers are allowed to work, in jobs on the Shortage Occupation List, if their claim has not been decided after 12 months through no fault of their own. The current policy aims to strike a balance between being equitable towards asylum seekers, while considering the rights and needs of our society as a whole, prioritising jobs for British citizens and those with leave to remain here, including refugees. The Government is considering recent calls to change the current policy and is reviewing the evidence available.

Any asylum seeker is provided with free accommodation, utility bills and council tax paid and a weekly cash allowance with extra money available for mothers and young children.

From the 15 June, the cash allowance was raised from £37.75 to £39.60, representing a rise of around 5 per cent. It is important to consider that this is significantly higher than general inflation which data showed was 0.8 per cent in the 12 months to April 2020. Indeed, food inflation over the same period was 1.4 per cent.

I note concerns over this allowance figure. The methodology used for the cash allowance has been recognised by the Courts as rational and lawful. You may be interested in reading about how this works here

It is also important to factor in that NHS healthcare and education for children is provided free of charge.

I will continue to monitor closely the support available to asylum seekers to ensure sufficient support is provided.