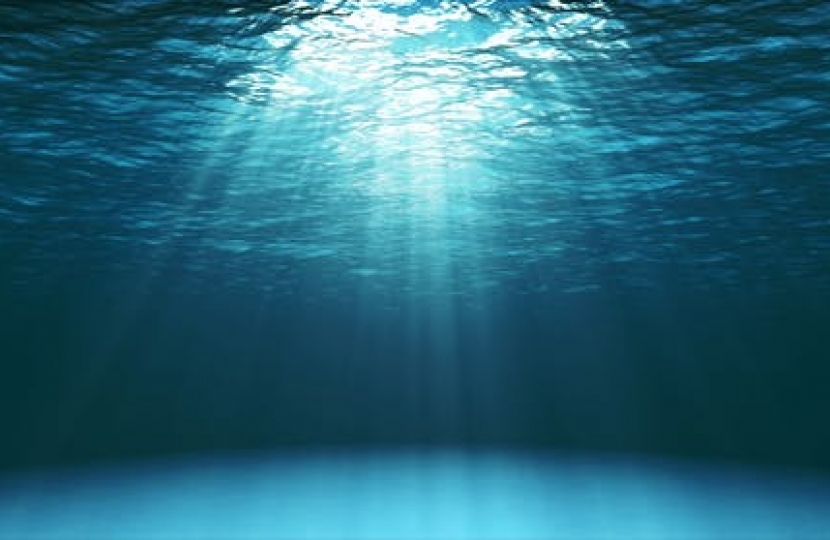 Oceans are currently facing unprecedented challenges, including climate change and over-fishing and it is more important than ever that we take action to protect our seas.

I am pleased that the Government are committed to concluding negotiations on a new legally binding UN agreement on the conservation and sustainable use of marine biological diversity of areas beyond national jurisdiction. The Department for Environment, Food and Rural Affairs is playing a key role in the negotiation team and will be sending four officials from marine policy, in addition to officials from the Foreign and Commonwealth Office to attend the fourth intergovernmental conference.

I am encouraged that the UK is on course to protect over half of its waters and I join Greenpeace in calling for the UK and other countries to work together towards a new global commitment for a UN high seas treaty. This would pave the way to protect at least 30 per cent of the world’s oceans by 2030.

I am also pleased that 41 new Marine Conservation Zones have recently been created, which takes the UK’s total number of Marine Protected Areas up to 355, spanning 220,000km2. No new activities deemed damaging will be allowed to take place in these areas and existing harmful activities will be minimised or stopped to allow important habitats to recover.

The Government is committed to reducing plastic pollution in the ocean and is leading global efforts to tackle the problem through support of the G7 Oceans Plastics Charter, the Ellen MacArthur Foundation’s New Plastics Economy and the Commonwealth Blue Charter. In April 2018, the UK launched the Commonwealth Clean Ocean Alliance alongside Vanuatu, encouraging its 25 member countries to take steps to eliminate avoidable single-use plastics.

Finally, the forthcoming International Ocean Strategy will set out plans to work with international partners to secure a sustainable, prosperous and secure ocean future.