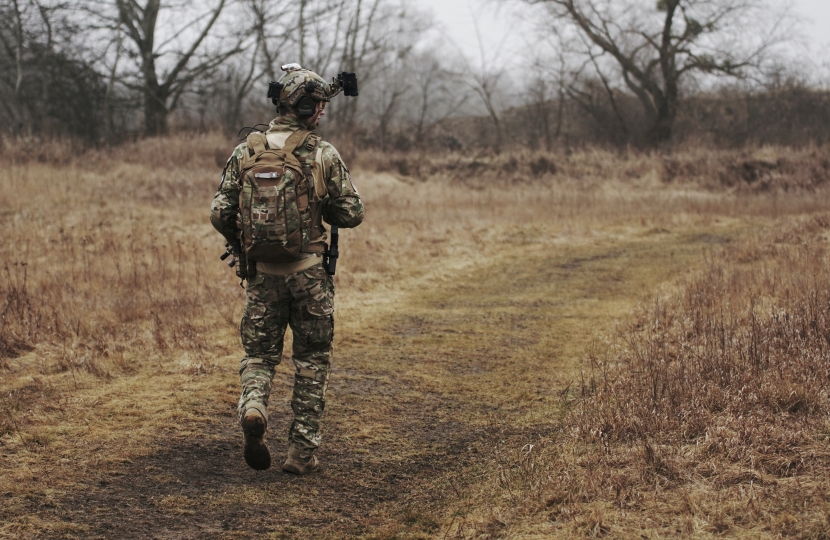 I wholly appreciate that some individuals have concerns surrounding the incorrect use of the Overseas Operations Bill. All victims of torture must know that their allegations will be taken with the utmost seriousness and I am confident that the Bill makes the necessary provisions so the correct course of justice can be maintained.

The Overseas Operations Bill is geared to ensuring that veterans and service personnel get the protections they need in prosecution cases. There is currently a presumption against prosecution over allegations that took place more than five years ago but this bill makes clear that there are some exemptions to the 5-year principle, in particular where new and compelling evidence has been brought to light.

I have absolute confidence that this Bill ensures that allegations of torture will continue to be investigated and prosecuted where there is clear justification to do so. I am clear that this bill provides no impunity for torture and makes provisions for the prosecution of any service personnel found to have partaken in such acts. Under this bill, serious offences, including breaches of the Geneva Conventions, will be prosecuted on the basis of sufficiency of new evidence and whether prosecution would be in the public interest. Service personnel are subject to the criminal law of England and Wales, and a disciplinary framework through Service Law, and are required to uphold both, regardless of where they are serving in the world.

It is right that our service personnel are held to the highest standards of behaviour and conduct. This Bill ensures that credible allegations are fully investigated and pursued where required, but helps to ensure that our Armed Forces are properly protected from vexatious claims and repeated investigations that too many have suffered in recent years.