Justice for the Windrush Generation 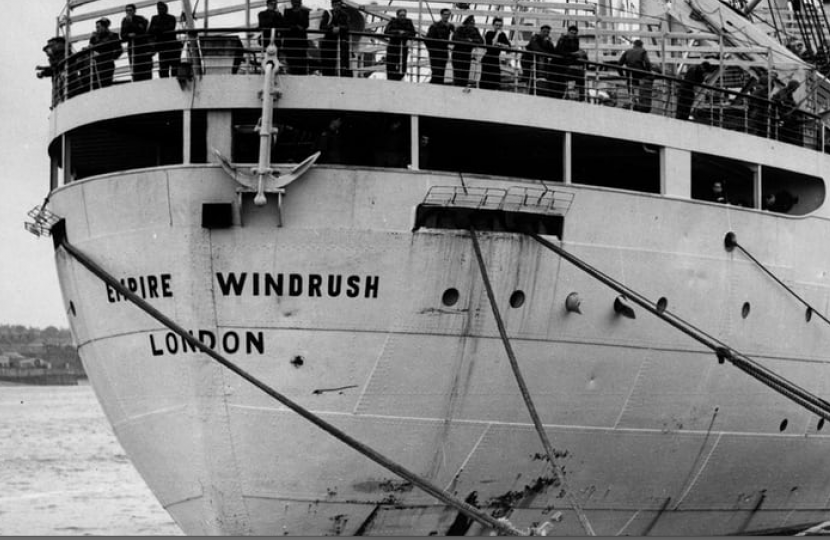 I would like to take this opportunity to pay tribute to the Windrush generation. These men and woman came to the UK, built their lives here and enriched our communities. To put it simply, members of the Windrush generation made the United Kingdom a more successful place and are rightly a central part of our great national story.

However, over several decades the members of the Windrush generation were not treated with the respect they deserved. I fully accept that some members of the Windrush generation suffered great injustices over many decades at the hands of successive Governments. This was wrong. The Black Lives Matters demonstrations bring into sharper focus the injustices of the past and work which remains to be done today.

I understand concerns about the total value of representations payments so far, it is clear that the trajectory of payments is increasing. As you may be aware, £362,997 was paid in the first 12 months of the scheme, of which £300,799 was paid in the most recent three months of that period. It is welcome that over £1 million has been offered in claims so far.

I sincerely hope this process can mark the beginning of a new chapter at the Home Office where no one is made to feel unwelcome in their own country.