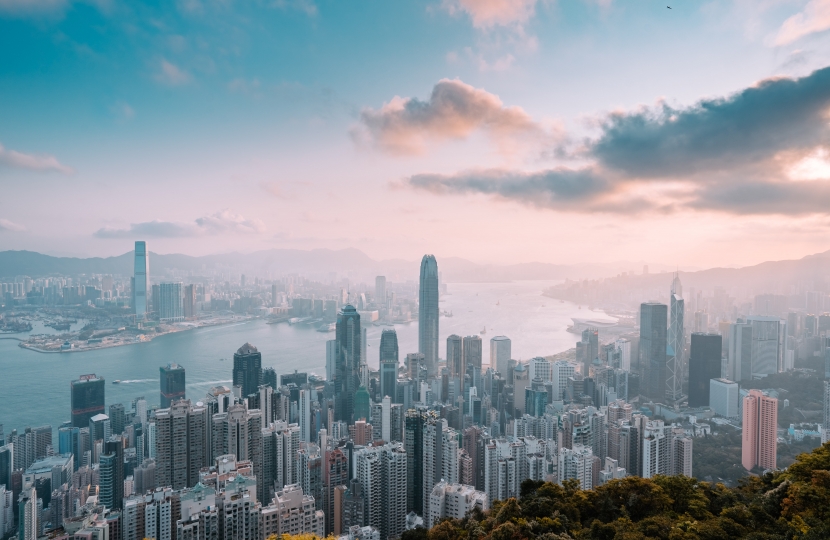 I, like many people across Broxtowe, am disturbed by the situation in Hong Kong. The Standing Committee of the National People’s Congress in Bejing has adopted a wide-raging national security law for Hong Kong. The UK Government has carefully assessed the legislation and has found that it is a clear breach of the Sino-British Joint Declaration.

I understand that the UK’s Consulate General in Hong King has spoken to senior members of the Hong Kong Special Administrative Region Government’s executive to express the UK objections and that the Chinese Ambassador was summoned by the Foreign Office’s Permanent Secretary.

I welcome the Government’s announcement in June that change arrangements for those with BNO status and proposals have been developed for a bespoke immigration route for BNOs and their dependents. This action by the Government is honouring its responsibilities to the people of Hong Kong.

The UK has joined twenty-seven other nations in making a formal statement on this issue in the UN Human Rights Council expressing deep concern about the human rights situation in both Hong Kong and Xinjiang.

I appreciate being contacted over this very important issue and will continue to follow developments closely.