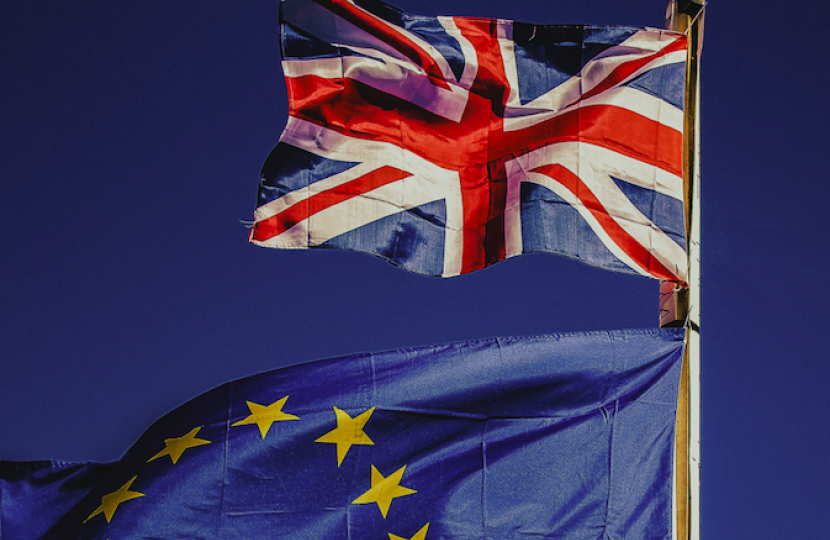 I have been contacted by some constituents regarding the extension of the transition period. I understand the strength of feeling on this matter and I can assure you that I take the views of my constituents across Broxtowe very seriously.

An extension would have also meant that our contribution to the EU budget would have continued and we would have remained under the jurisdiction of the European Court of Justice. The UK left the EU in January this year and the EU’s control over our affairs must come to an end.

Negotiations with the EU have continued throughout the Covid-19 outbreak through discussions by videoconferencing. Face-to-face negotiations have now resumed. The differences that remain are largely of a political nature and I am hopeful that these can be resolved. The UK is not asking for a special, bespoke, or unique deal. We are looking for a deal like those the EU has previously struck with other friendly countries like Canada.

The UK and the EU agreed that the transition period would end on 31 December as part of the Withdrawal Agreement. This is part of UK law.