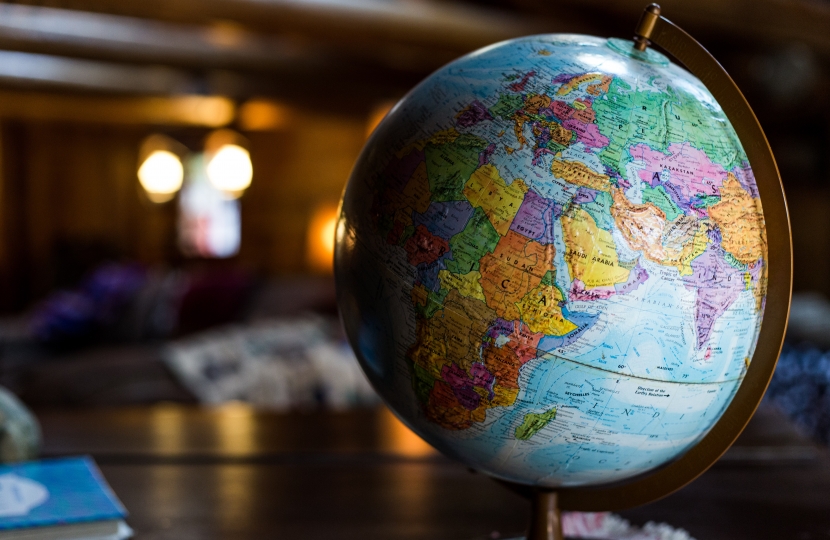 I have been contacted about the Immigration and Social Security Coordination (EU Withdrawal) Bill.

Firstly, it is important to note that the bill is to provide the foundations for our new immigration system, not the system itself.

The Government remains committed to an immigration policy that welcomes and celebrates those who are here legally. The Government is to build a fairer single, global immigration system which considers people based on their skills, rather than nationality. Illegal immigration should be deterred and prevented and I believe my constituents across Broxtowe would expect nothing less.

I understand that the Immigration Rules already provide a route for undocumented migrants to regularise their immigration status. I welcome the fact that these rules are kept under constant review and evolve in light of feedback and findings of the courts.

You raise concerns regarding immigration detention. Recent figures show that as of the week commencing 23 March, there were 736 people in detention and I can confirm that the vast majority of those are foreign national offenders. The Government has a duty to keep the public safe and maintain the lawful detention of high-harm individuals. Lawful immigration detention is necessary to keep the public safe and I will work to hold the Government to account on this issue and ensure the system remains fair and humane.

I am afraid I do not understand the point regarding the three million people and Brexit you refer to. I welcome the news that there have been more than 3.5 million applications to the EU Settlement Scheme.