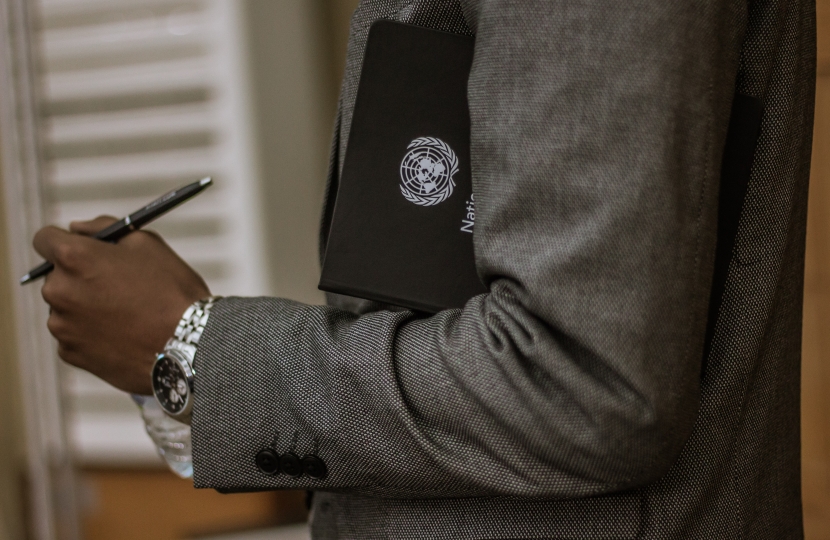 The UK has been at the forefront of international efforts to bring a peaceful solution to the appalling conflict in Yemen, fully supporting the efforts of the UN Secretary-General and the UN Special Envoy’s peace plan. I welcome the unilateral ceasefire announced by Saudi Arabia on 8 April, which has been extended, and it is more important than ever that all parties seize this opportunity for progress in Yemen.

I am proud that the UK is leading the international community to do more to respond to the crisis. Since the conflict began, the UK has committed £970 million of funding, which has helped meet the immediate food needs of millions of Yemenis, treated thousands of children for malnutrition and provided over one million people with an improved water supply and basic sanitation.

With regards to the concerns around the export of arms, until the Government retakes export license decisions in line with the Court of Appeal’s judgment, or a successful appeal against the judgment concludes, the Government is under an obligation not to grant any new licences to export items to Saudi Arabia for possible use in the conflict in Yemen.

The UK’s long-standing position on Yemen is that there is no military solution to this conflict, and only a political settlement can bring long-term stability to Yemen and tackle the worsening humanitarian crisis.

I will, of course, follow developments closely, and hope for a positive resolution.