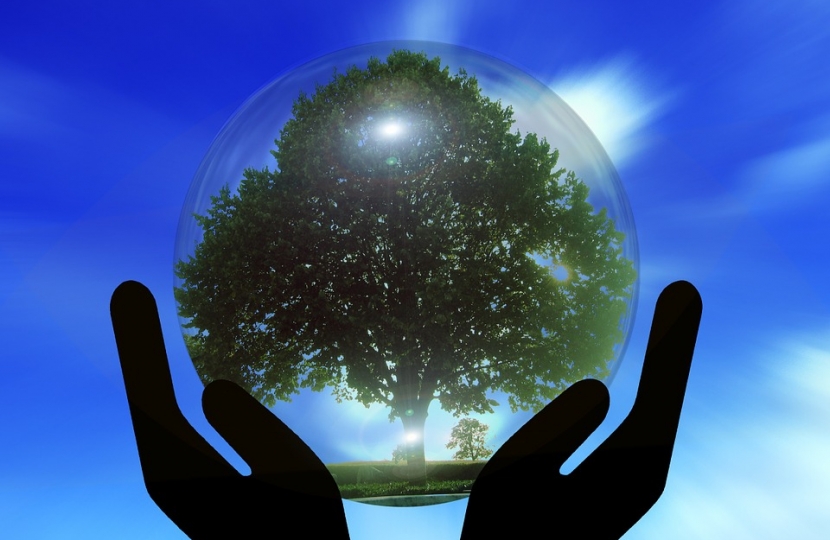 Climate Change is one of the greatest global challenges we face, and I wholly recognise the need for public debate on this issue. Indeed, the threat posed by global warming has never been clearer, taking into account the Intergovernmental Panel on Climate Change’s special report.

However, I am proud of the UK’s world-leading role in tackling the climate crisis and our transition to Clean Growth. The UK is the first country to legislate to eliminate our contribution to climate change by 2050 and the fastest in the G20 to cut emissions, with a 40 percent cut in emissions since 1990.

The Government remains committed to achieving these targets and has announced around £2 billion for new policies since setting the Net Zero targets, along with a new Prime Minister-chaired Cabinet Committee on Climate Change to ensure that all arms of government work together in tackling this crisis. The UK will also continue to use its position as a global leader by hosting the UN Climate Change Summit in Glasgow in 2020 and push for other countries to meet the UK’s ambitions. Additionally, the new Environment Bill is being introduced to protect and improve the environment for future generations, enshrining in law environmental principles and legally-binding targets.

Ultimately, I am assured that under this Government’s leadership, action will be taken so that future generations will look back on climate change as a problem that was solved with the UK as the driving force.