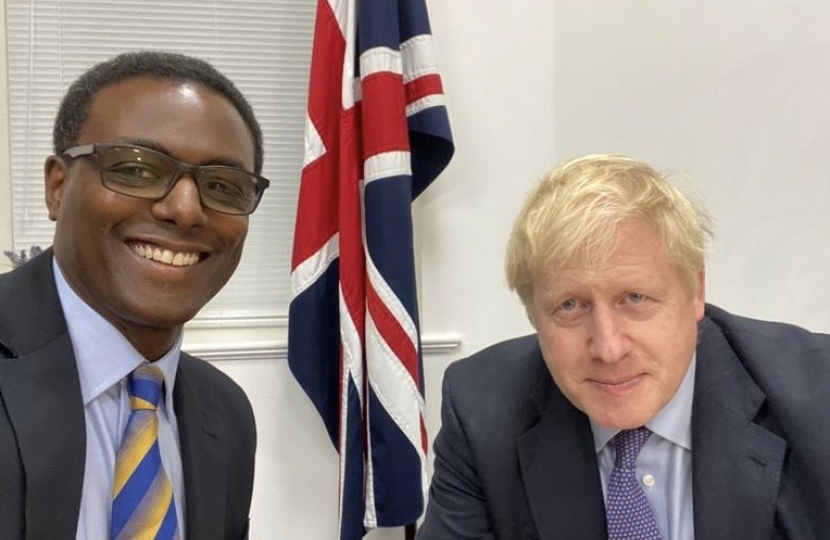 I did not support the amendment tabled by Caroline Lucas to the European Union Withdrawal Agreement Billand it was defeated by 251 to 347 votes. The Government has engaged extensively with Parliament, businesses and civil society throughout the negotiations on the UK’s exit from the EU and I am certain they will continue to do so during the discussions over the UK’s future relationship.

The shape of the future relationship has already been broadly agreed in the Political Declaration. The negotiations will address a broad range of issues including trade, mobility and security. The Withdrawal Agreement legally requires both sides to negotiate a future relationship in good faith based on that framework and Parliament has voted in favour of it. I know that the Government has no intention of reneging on workers’ rights or environmental protections.

The British electorate supported the Government’s proposals for leaving the EU at the 2019 General Election and gave the Prime Minister a commanding mandate for the next phase of negotiations. I join the Government in their commitment to securing a comprehensive agreement that works in the interests of all